Please note that all information in the development blog is preliminary and subject to change during testing. Any showcased features may or may not end up on the main server. The final information will be published on our game’s website.

In the near future, a new Ranked Battles system will be tested.

The main features of the new system: 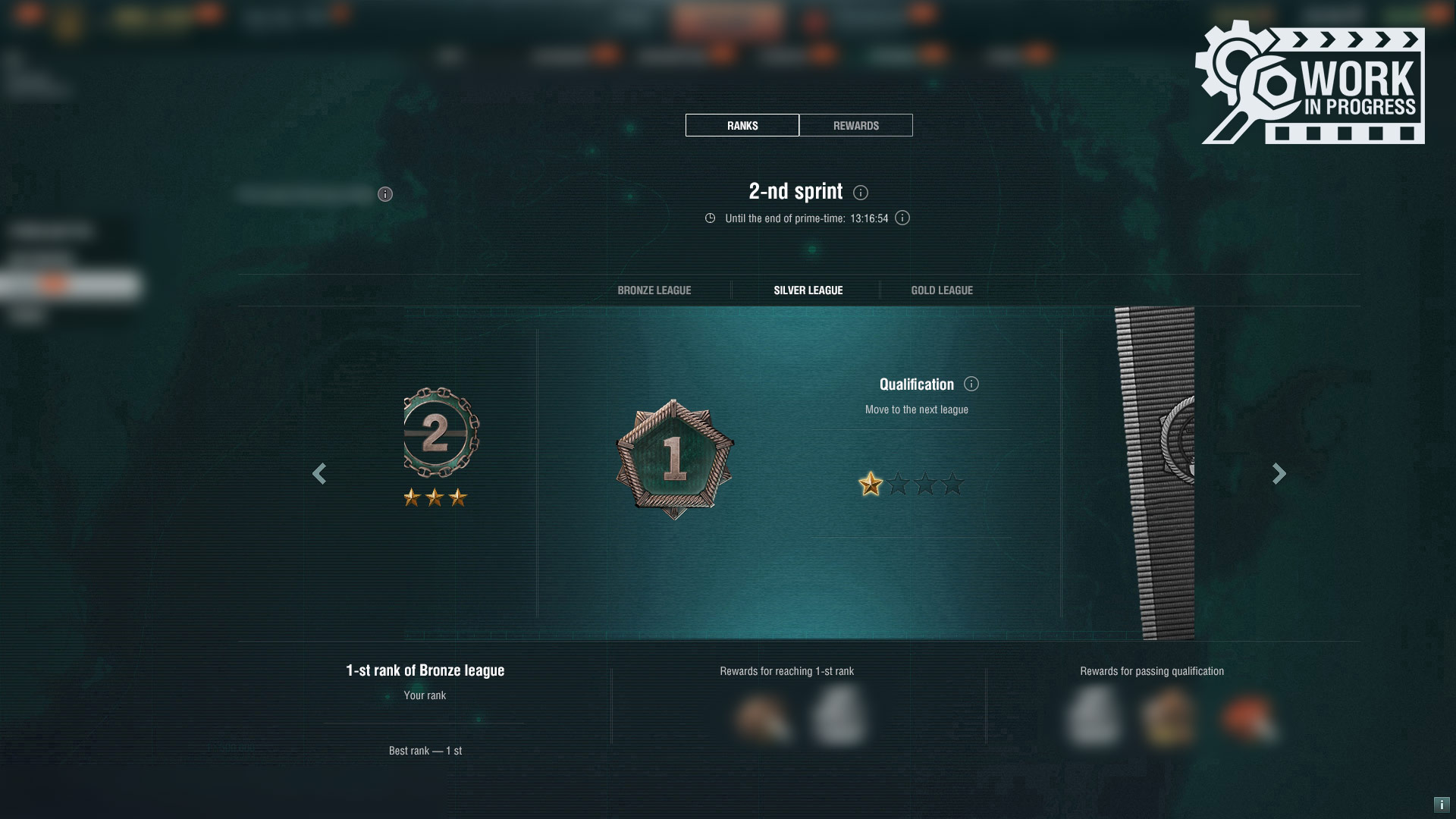 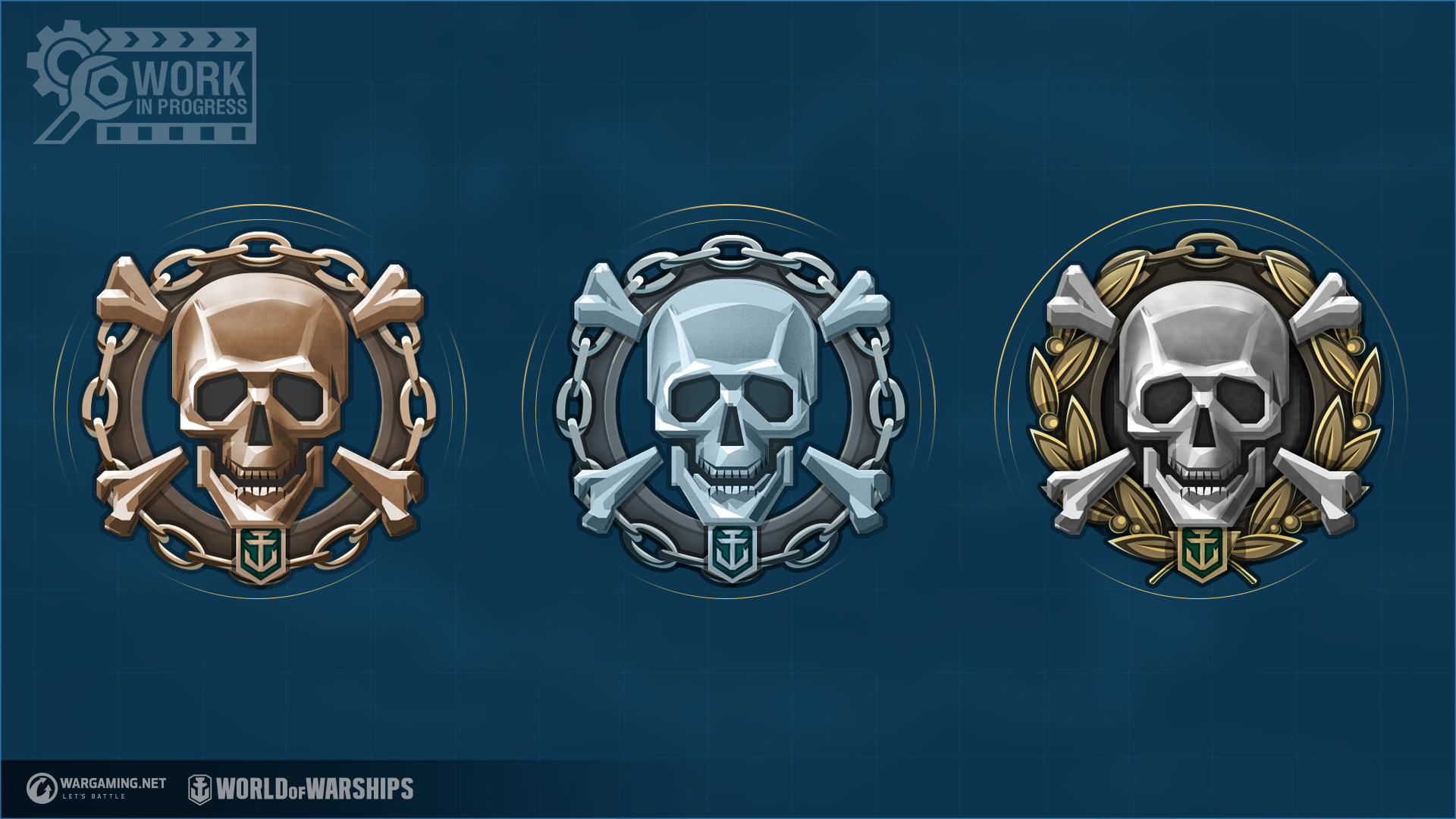 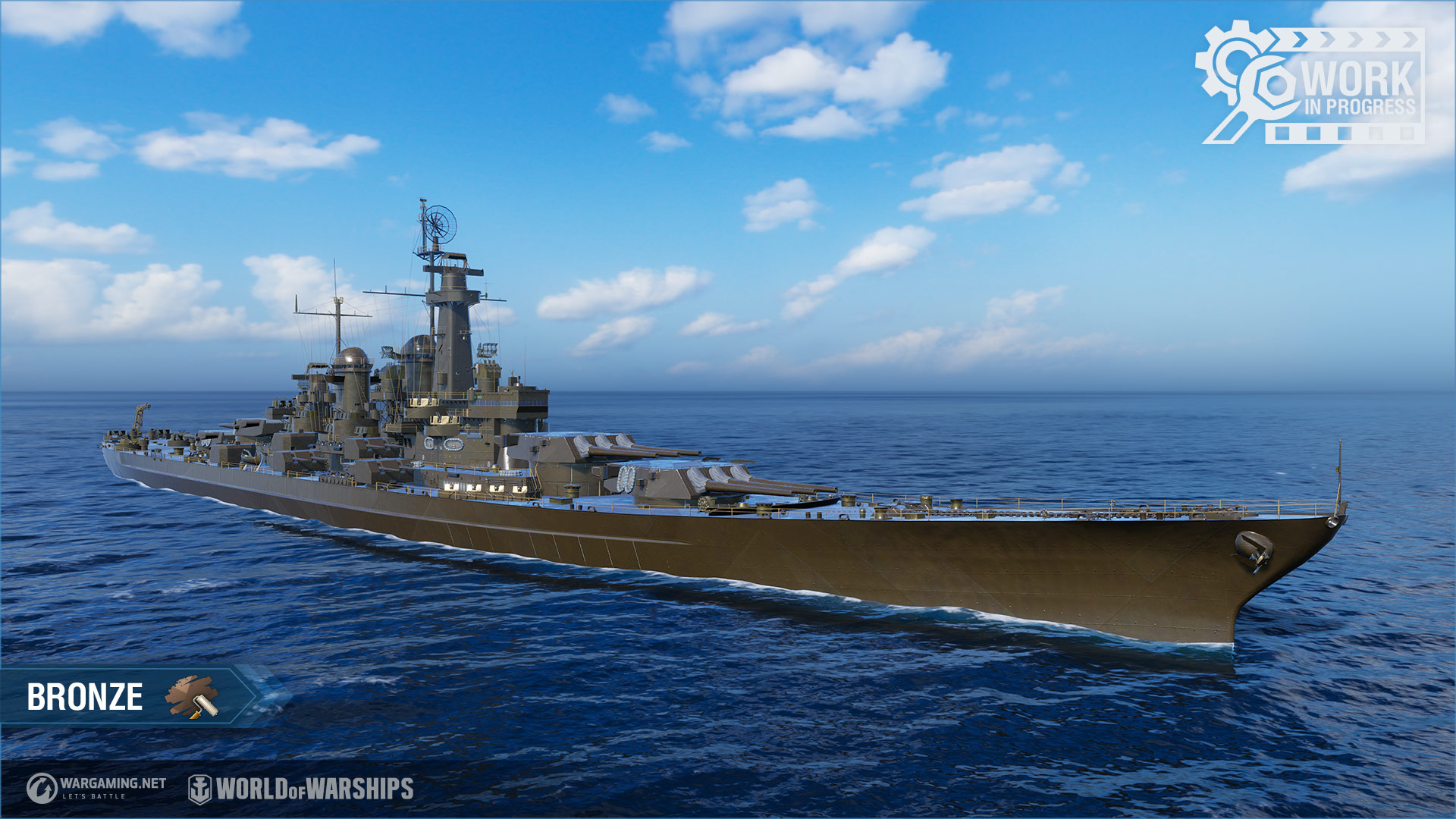 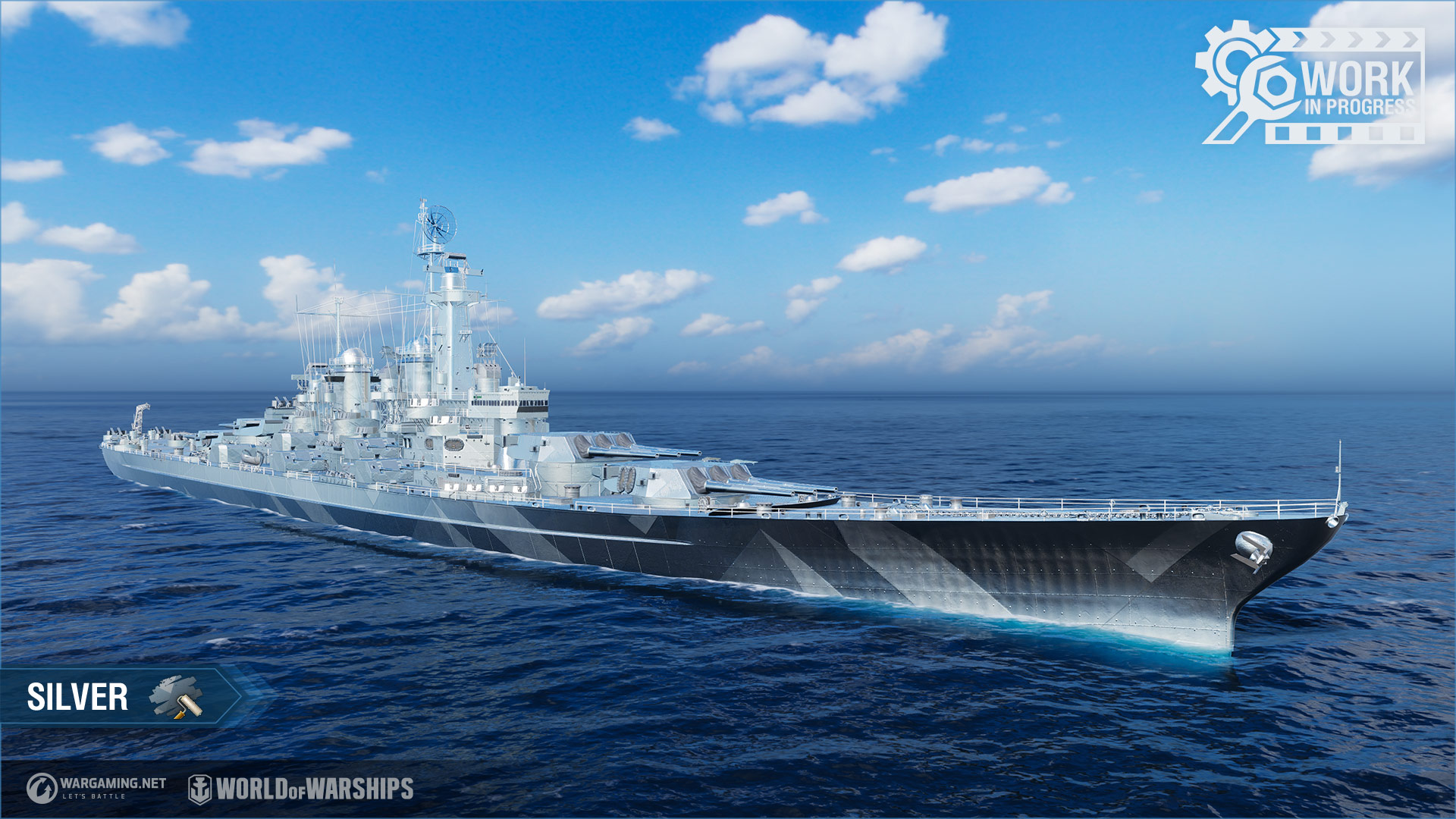 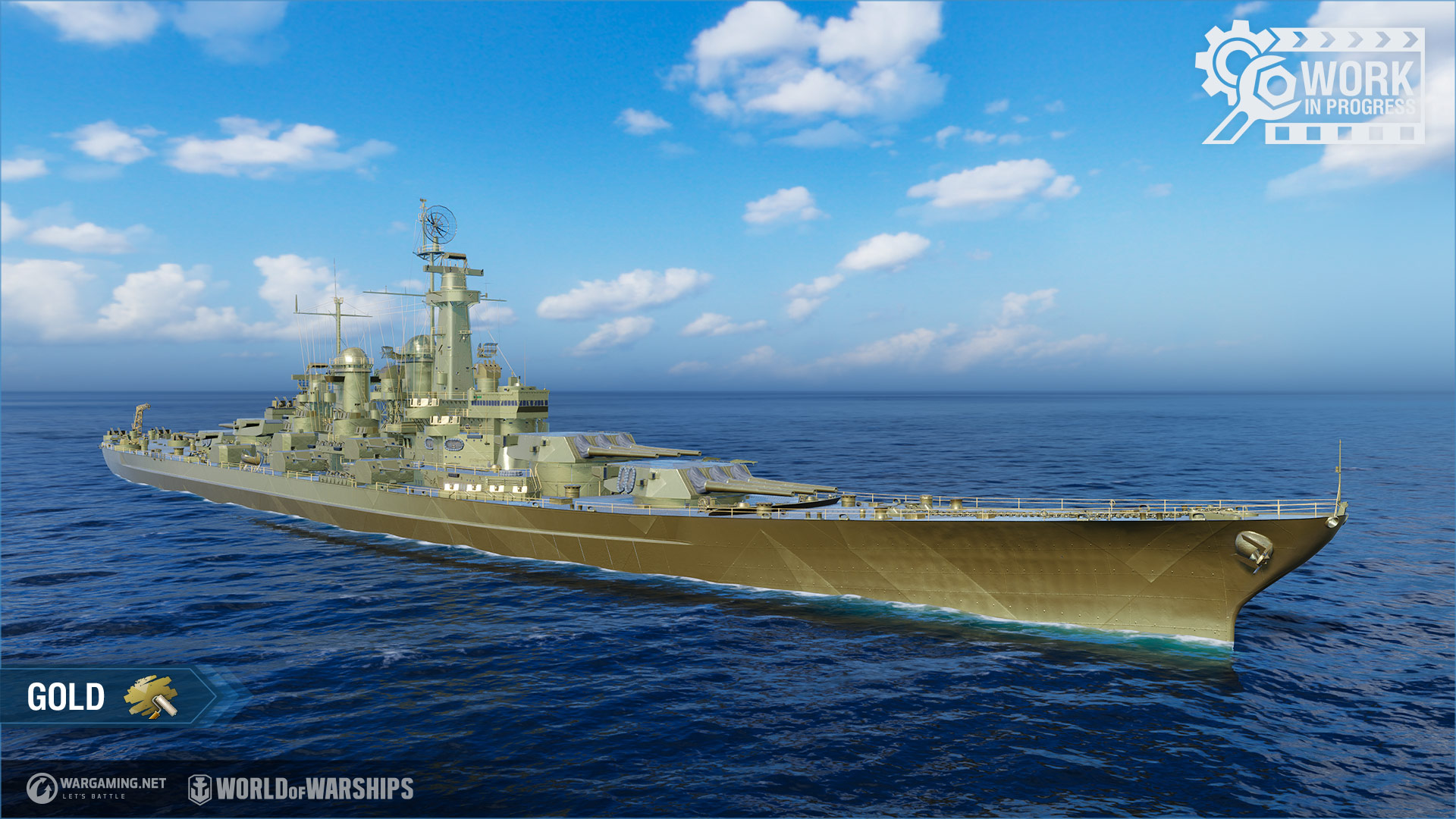 These changes to Ranked Battles will provide a near-constant source of action with additional progress.

The first Season of the updated Ranked Battles would begin in version 0.9.11. Season details will be published closer to the release of the update.

Liked it? Take a second to support jerryatrick53 on Patreon!