Cockpit head movement restricted to 30% of what is was before in left and up directions. 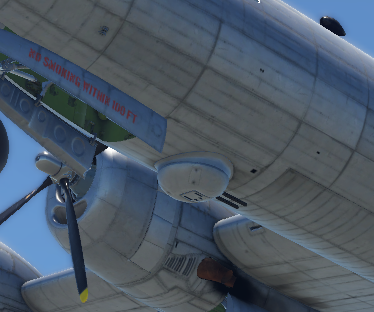 Lower front turret may now elevate 5° instead of 0° 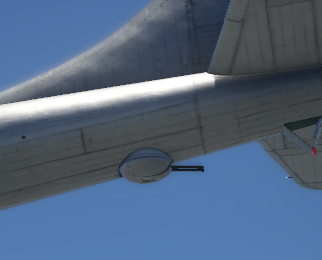 deflection angles have been corrected

deflection angles have been corrected

Player created rooms, like the “war in the pacific” event

Battle area will shrink over time and you will have a warning when it does. Warning will be in bold of you are in an area that will no longer be part of the battle area when the countdown ends.

Image below is Second Battle of Alamein in the mission editor:

(there will also be advance to the rhine, probably 32 player) 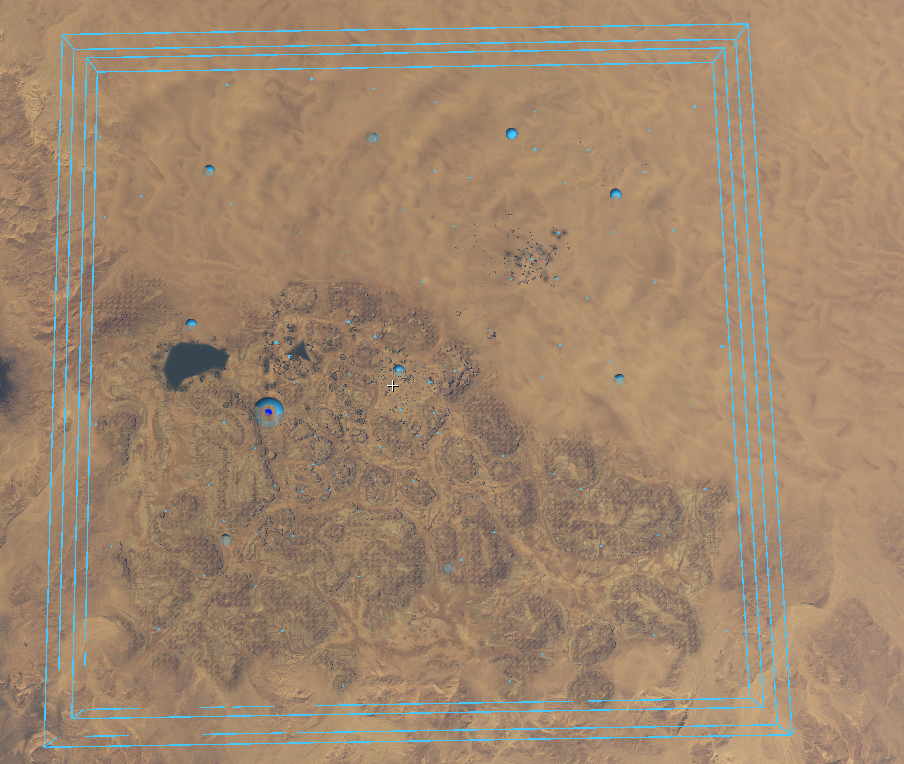 The blue box is the battle area